We have an in-house team of mobile strategists, app designers, iPad developers and growth hackers who can deliver the best of consulting services and Apple app solutions across diverse business needs.

Being a market leader in iPad app development in India, we have launched large number of iPad apps in Apple App Store. 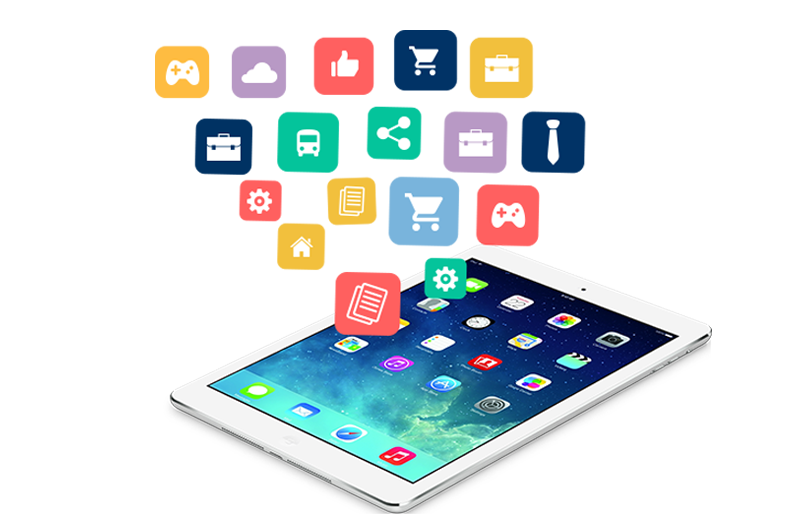 We’re Always Happy to Help you!

If you have an enquiry or a project you would like to discuss with us we look forward to speaking with you.